Your Experienced and Effective Local Attorney 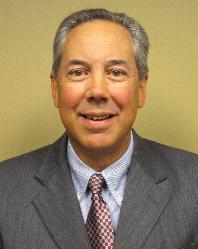 Additionally, in 1990, Mr. Sponseller was appointed Law Director for the City of Berea where he served continuously for more than two decades. He has extensive experience in Municipal law advising Mayors, City Councils, Planning and Zoning Commissions, and other municipal boards. He was instrumental in negotiating sensitive and complex agreements on behalf of the City of Berea including agreements with the National Football League upon the departure of the old Cleveland Browns (Berea is home of the Cleveland Browns practice facility and headquarters) and with the CSX Railroad and Norfolk Southern Railway Corporation.

He has represented landowners and developers before various city planning commissions and has handled appeals of such matters into court.

He has been selected as Special Prosecutor and Special Counsel by various cities in sensitive local matters.